In the last entry I wrote about the forecast of Hurricane Sandy in light of the upcoming election. That begat a short special to The Globe and Mail, a major Canadian newspaper. In that piece, I stated that the hurricane was an opportunity to bring climate and climate change back as a serious political issue. Here, at the election I want to revisit, briefly, some of the political issues discussed in these blogs over the past four years, and think a little bit about the future.

In January of 2012 I wrote an entry on Climate Science and the 2012 Election. I ended it with this:

Looking forward to the 2012 election, I don’t expect that climate change will be an oft-articulated issue. The issue out front will be jobs, and the prominent link will be made between the exploitation of fossil fuels, new jobs, and energy security. Our approach to climate change will remain quietly in the hands of those savvy enough to use the unique knowledge provided by climate projections and those post-government truth tellers who no longer have to look away.

As we made it past the debates, a few pieces started to appear about the absence of climate change in the debates and in the political discussion as a whole. (Eugene Robinson (Washington Post), and Erika Bolstad (McClatchy, in Bradenton Herald)) There have been a few good political cartoons, such as this one by David Horsey. 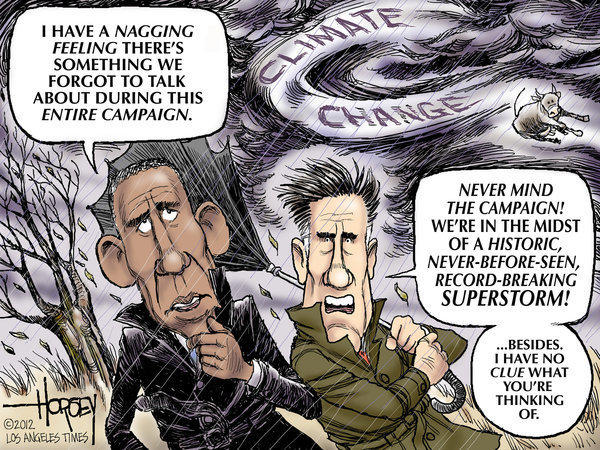 Figure 1: By David Horsey and from the Los Angeles Times. Here is a link to the story that accompanies the drawing.

Climate change was thrown prominently into the headlines, when Mayor Michael Bloomberg of New York City endorsed President Obama, citing at the top of the list Hurricane Sandy and the need to address climate change. Though to my knowledge New Jersey Governor Chris Christie has not made any recent statements about climate change, his tour of the hurricane damage with President Obama has ignited a number of anti-climate change pieces and suggestions that the governor has strayed from the conservative mantra. Hurricane Sandy has put climate change into the headlines, and perhaps made it a small issue for the election, but it is not back as a substantive political issue.

If we look back over the past 4 years, then there are a couple of moments when climate change did appear overtly on the political agenda. Most prominently was in 2009 when the House or Representatives passed the Waxman-Markey, American Clean Energy and Security Act. (my blog at the time) The bill did not go very far in the political process. It was part of the run up to the 2009 United Nations Conference of the Parties (COP15) in Copenhagen. The other significant policy posturing prior to COP15 was U.S. EPA’s decision to regulate carbon dioxide. The threat of regulation is often a policy motivator in the U.S. Ultimately; however, any EPA action was burdened by strong bipartisan opposition to any action that would imperil the role of fossil fuels in the economic recovery.

After COP15 I felt that the U.S. had lost any leadership potential that it might have had on the global stage of climate policy. I also felt that we were squandering technological and economic advantage. I made a prediction prior to COP15: “I imagine that the machinations of legislation and lobbying will push climate change legislation close enough to the mid-term election that it will languish next to health care and Afghanistan and the economy. I think that there will be climate legislation, but I bet that it will be early in year 4 of the Obama administration, with its passage dependent on what Obama’s re-election looks like.”

So that prediction was wrong. What I did not anticipate was the sweeping change in the mid-term election that amplified the political attack on climate change, as well as an attack in general on the use of scientific information in policy and regulation. This attack on the use of knowledge in policy, which is complemented by assaults on very small parts of the U.S. federal budget in the name of budget cutting, only amplifies my concern that the U.S. is placing itself at technological, economic, and, now, research disadvantage. I would insert into the argument about, for instance, the bankruptcy of Solyndra, that our unstable policy on technological investment delayed U.S. development while foreign competitors built effective and market-friendly alternatives. We simply came to the game too late. The fragmented, up and down nature of both energy and climate policy hurt us everyday. For example, we are currently enamored of cheap natural gas and its potential to revitalize industry. This is a great local and short-term benefit. As far as climate policy, it does not serve as convincing reduction of greenhouse gas emissions. In addition, there are other environmental challenges with the acquisition of natural gas that will emerge rapidly in the next few years. Therefore, as far as energy policy, it is only short-term opportunism.

Despite the flurry of chatter of climate change as an issue that has followed Superstorm (nee Hurricane) Sandy, it is difficult to look across such a close election and see climate change emerging as a substantive issue on a national scale. To make progress on this issue requires support in the Legislative Branch. I expect that tribal partisanship will continue, and I hope that we spend our first quota of bipartisan behavior on stabilizing the federal budget, dealing with political-economic sequestration, and reconciling continuing resolutions. Thinking about voting, more than climate change in particular, the continued assault on science and the use of science-derived knowledge is, fundamentally, part of the threat to our thriving. This notion of American Exceptionalism takes on the hollow boosterism of Dust Bowl towns, which looked knowledge in the eyes and denied its existence. The world is changing in ways that we do not control, and it will not be good if we are the ones reliant on burning stuff for our way of life.