This is just a collection of climate-change from the last couple of weeks. It’s been a curious time in the news. I’ll put in a comment every now and then, and some I’ll just let sit there.

1) Merchants of Doubt: In 2010 Naomi Oreskes and Erik M. Conway published an excellent book Merchants of Doubt. There is a now a documentary film by Robert Kenner. It has opened in New York and Los Angeles, and as of today (March 13, 2015) it is opening in a few other places, with broader release over the next few weeks.

The release made me aware of the Museum of the Moving Image, sponsored by the Sloan Foundation, and in particular Sloan Science and Film. If you go to the site you can sign up for a newsletter.

Here is their introduction to a Merchants of Doubt entry:

“In the most recent public polling on climate change, 83% of Americans agreed with the statement: “global warming will be a very or somewhat serious problem in the future.” And yet, spin-doctors and conservative naysayers continue to sow doubt about the legitimacy and credibility of our warming planet, as is so vividly displayed in Robert Kenner’s new documentary Merchants of Doubt. Tracing the corporate PR tricks of the tobacco industry to the climate change deniers of today, the film presents a bracing view of the ways that demonstrable and widespread scientific knowledge can still be labeled as untrustworthy. Once upon a time, people refused to believe the earth was round, too.”

This is followed by an interview of, well, me, where I talk about denial and the like.

2) Years of Living Dangerously: I am not sure exactly where I have been, but this week in class, Years of Living Dangerously entered into my consciousness. I guess it is because I’m a little disconnected from the TV and cable world, and I only think of online streaming video when I am really tired. Plus I heard the title and I assumed it would be a gritty and violent show on putting yourself through graduate school selling your services doing other peoples physics problems. But no, it’s about climate change. Highly produced, the part I saw reminded on of My Dinner With André, with Bob Inglis in the André Gregory role. It was quite good. More clever people than I can perhaps see it here. 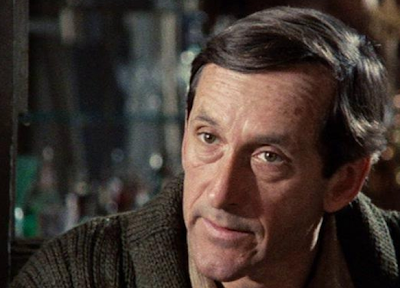 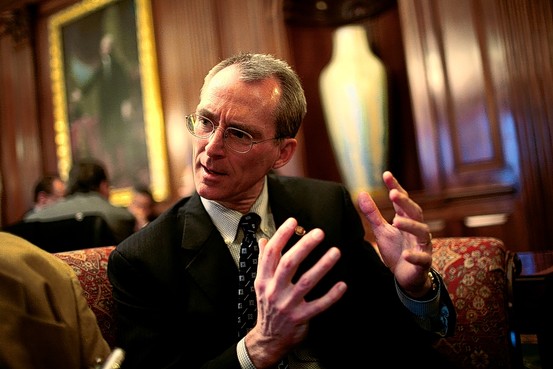 
3) AMS Response to Rep. Grijalva: I was upset when I saw in the Boulder Daily Camera, a story reporting that U.S. Rep. Raúl Grijalva was de facto questioning Roger Pielke, Jr.’s research integrity. Grijalva’s letter to the University of Colorado is linked here. The letter suggested that Pielke, Jr. was a researcher akin to Willie Soon and also leveraged John Holdren’s position. Aside from an attack on a researcher with an excellent record, this seemed like a politically motivated attack on a researcher who says things you might not agree with. It seemed like an unwarranted escalation in an already dysfunctional environment.

The American Meteorological Society (AMS) quickly responded with a letter to Rep. Grijalva. Here is the last paragraph of that letter:

“The AMS maintains that peer-review is the appropriate mechanism to assess the validity and quality of scientific research, regardless of the funding sources supporting that research as long as those funding sources and any potential conflicts of interest are fully disclosed. The scientific process that includes testing and validation of concepts and ideas — discarding those that cannot successfully withstand such testing — is chronicled in the peer-reviewed scientific literature. We encourage the Committee to rely on the full corpus of peer-reviewed literature on climate science as the most reliable source for knowledge and understanding that can be applied to the policy options before you.”

Since the question has come up from several sources, I also link to the AMS’s Author Disclosure and Obligations and here is item 3 in their list: “All funding sources should be identified in the manuscript. Authors should disclose to the editor any financial arrangement with a research sponsor that could give the appearance of a conflict of interest.”

This is a time of challenge to the work and words of researchers in many fields. The recent flame up concerning the ban of the use of “climate-change” in Florida motivated the AMS to post a Front Page entry on Freedom of Expression. For the record, here is the AMS policy statement on Freedom of Scientific Expression.